Last night, The J. Dilla Foundation hosted its first annual tribute concert to honor and celebrate the late J. Dilla at Webster Hall. Featuring hip-hop’s most iconic and respected pioneers like Jarobi from A Tribe Called Quest, Talib Kweli, Pharaohe Monch, 88 Keys to young and promising artists like YC the Cynic and eclectic soul-hop band, Phony Ppl. The evening flared with a brilliant energy that cycled in between both performers and patrons as the hall became flooded with Dilla crafted beats and tracks, the legendary artist/producer’s soul clearly nestled within each rhythm, note, and record played, providing a gripping aura of love and harmony for everyone to share and keep.

As the night progressed from one act to another, each performance demonstrated a different side of Dilla, revealing his multi-faceted artistic wisdom as each record spun and hooked nostalgic ears of hip-hop to the raging decibels of “The Real” that urban culture has slowly lost throughout the years due to the sharp influx of artificial sound engineering and low emphasis on musicianship of new artists. From 88 Key’s explosive set, to YC the Cynic’s gut-wretching bar’b-wire flow, Phony Ppl’s excellent showmanship and handle on dynamic live performance, as well as Kweli’s balanced yet powerful set, I began to finally understand how influential Jay Dee really was. Especially during Talib’s performance, the crowd was thrown back through music history’s time machine – wheeling us from the beginnings of Black Star with Yasiin Bey to the deadliest collabs Roc-A-Fella ever had during the early stages of Kanye’s explosive career – The J. Dilla Foundation did a phenomenal job of revitalizing the raw spirit of Dilla-era hip-hop, of which transcended any apparent generational gaps and differences felt between audience members.

An inspiring event and an overall thrilling experience to be in the same space with some of the most legendary figures in American history, I couldn’t have thought of a better way to my kick off my work week than attending a much deserved tribute to one of hip-hop’s greatest contemporary composer of all time. I look forward to seeing what the J. Dilla Foundation has in store for Dilla fans in the upcoming year as well as what they may have planned for next year’s annual tribute concert.

Rest in Peace, Jay Dee. Your spirit gripped every beating heart in that hall last night. Your sound, influence, and soul has undoutedbly changed everyone’s lives and anyone who has listened to your music. You are my muse, my fuel to remain real to my craft, and to stay committed to my one and only love – hip-hop. Many thanks to Donna Dragotta for organizing an amazing event for the public to enjoy and participate in. The hip-hop world is forever indebted to your dedication to the legacy of J. Dilla.

For a full recap, check out the gallery below with stills from the concert. Also, peep EARFLOAT TV‘ for the video recap of the evening.

As always, support your neighbors, build with your community, and enjoy. 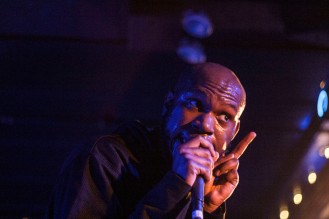 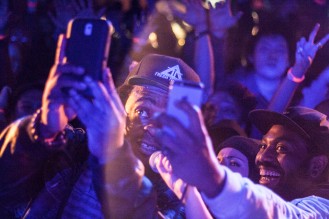 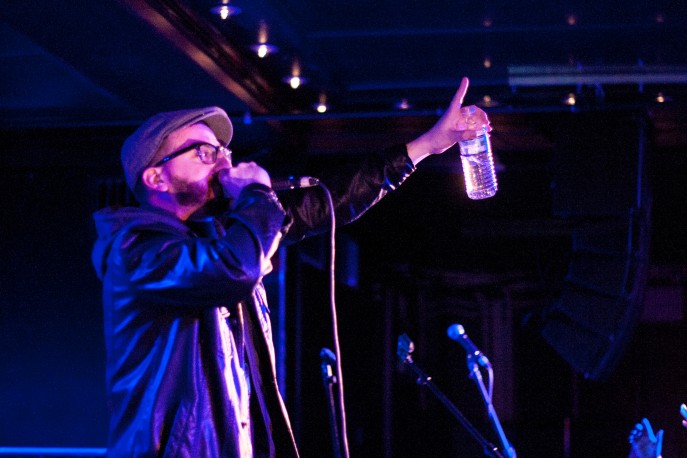 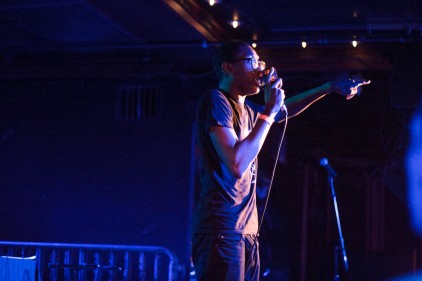 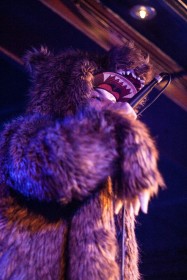 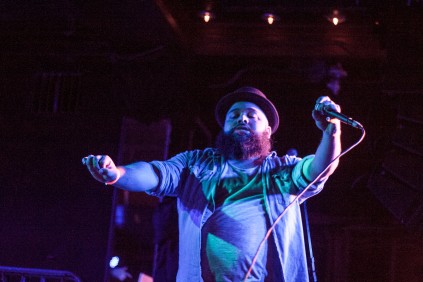 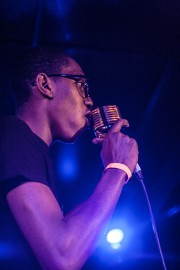 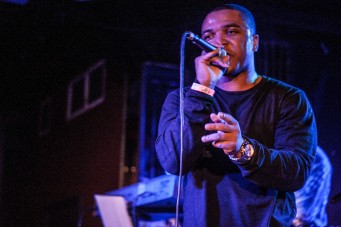 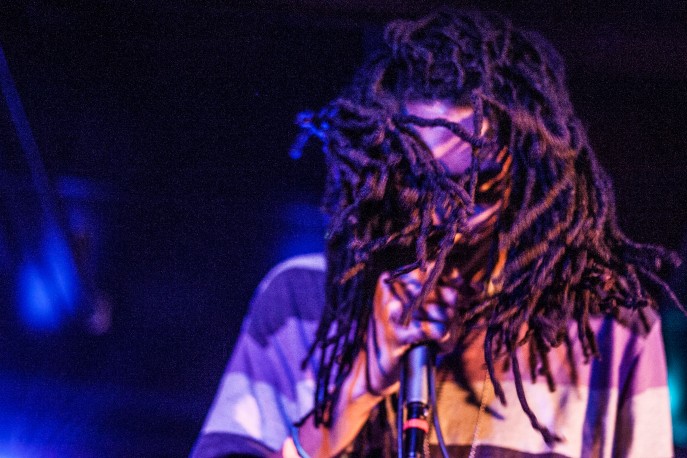 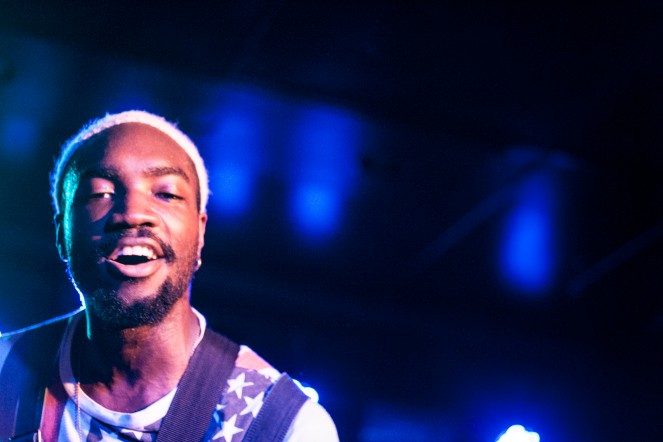 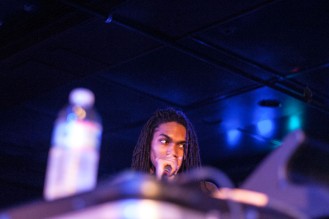 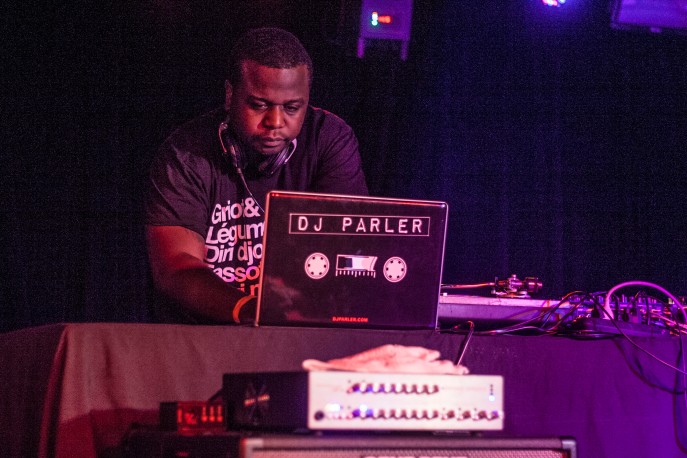 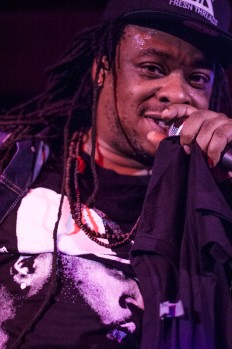 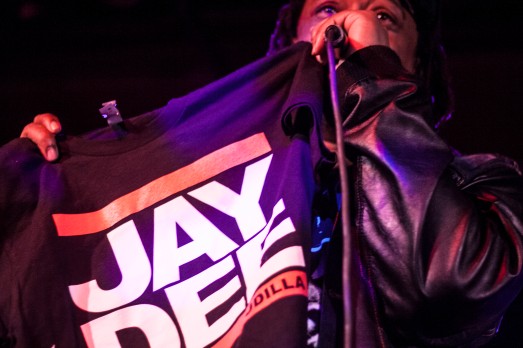 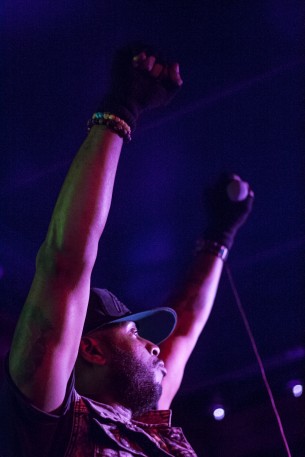 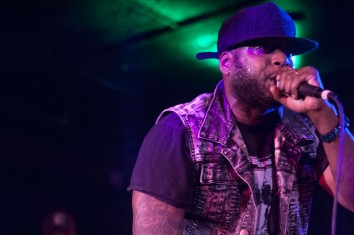 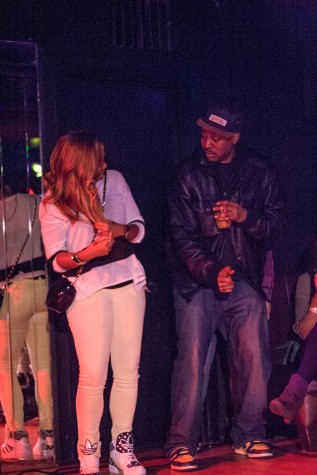 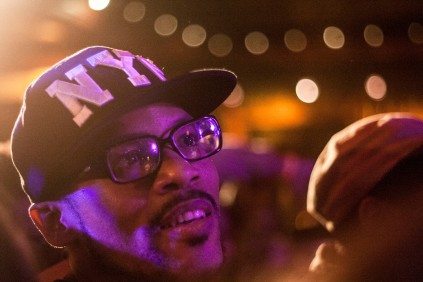 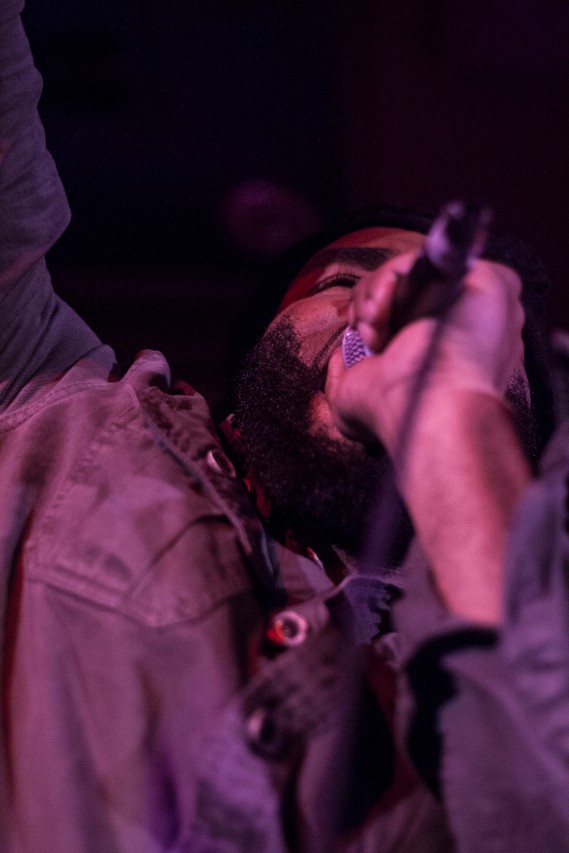 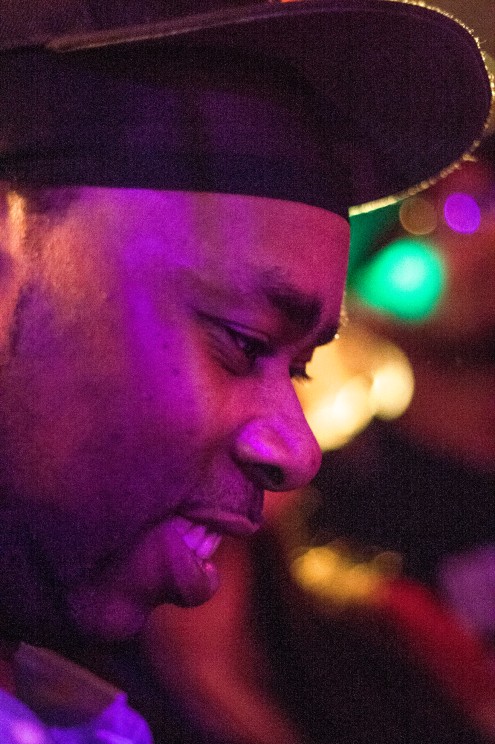 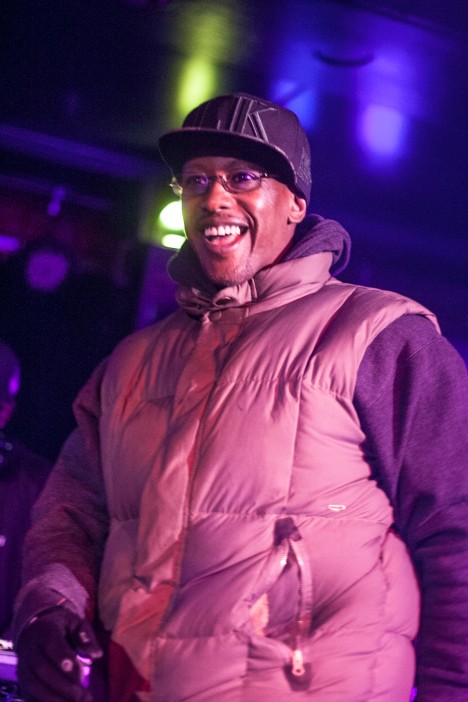 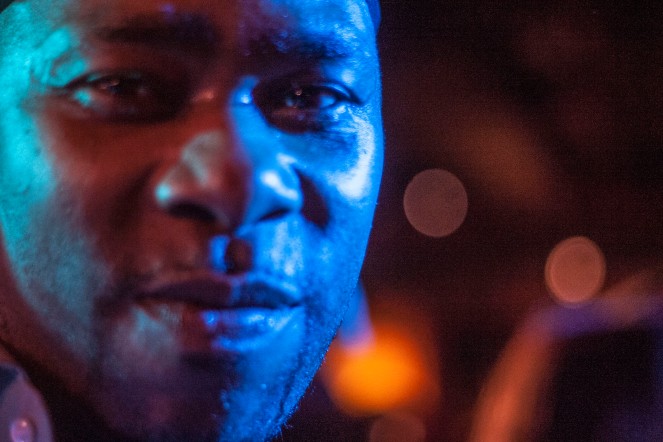