Yesterday afternoon, I was invited to a private brunch/filming session for The AV Club’s (The Onion) new video series, “Pioneering,” in which they visit several locations around the nation “that are associated with pioneering musical acts,” and thereafter spend some quality time with the musical guest(s), either through an interview or some other interactive activity. For this particular round, they brought on the Queens’ rap collective, World’s Fair, to perform at the Bowery Electric in the Lower East Side. Already a huge fan of Fool’s Gold, I was pretty stoked to hang out backstage with Jeff, Remy, Nigel, Cody, Matt and Samo, and watch all of them prepare, as well as goof off and clown each other, while waiting for the event to start.

Paying homage to their “pioneering” predecessors from their hometown borough, World’s Fair performed A Tribe Called Quest’s “Scenario” (twice) and a couple of records off of Bastards of the Party – including crowd favorites “’96 Knicks” and “B.O.T.P.” As small as the venue was, the energy in the room was explosive, ablazed from wall to wall. Even a couple of kids managed to carve out a space in front of the stage to start a mosh pit at the sound of “Fuck your party!” Despite how short the performance was, it was definitely worth hiking from LIC to the Bowery at 1:30 in the afternoon.

I remember first seeing these guys live at the Converse Rubber Tracks back in December for a rap battle contest Sway hosted with Fader and Sirus Radio, and thereafter World’s Fair perform to a handful of fans at the end of the night. What gives World’s Fair the edge that every emerging collective in 2014 tries to emulate is the way each member brings a fresh and cool characteristic to the overall collective, maintaining their individuality while providing listeners with a well-rounded and cohesive sound that acts like Wu, Mobb Deep, The Pharcyde, Slum Village, De La Soul, Tribe and NWA have done with finesse. While many attempt, very little are remembered – though, I have no doubt that WF will fare well into the new era of crew rap we are now experiencing at expedient levels.

Check out my visual recap of the afternoon below. More footage coming up on Good*Fella Media soon.

Be sure to head on over to Fool’s Gold and watch their latest interactive video for “Nem Diggas“, as well as keep up with their movements in the upcoming months. 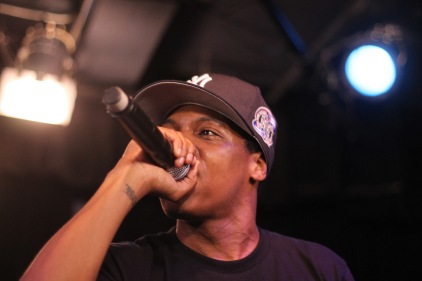 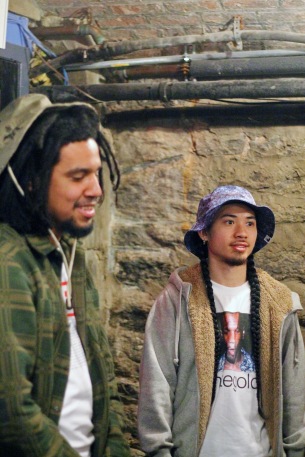 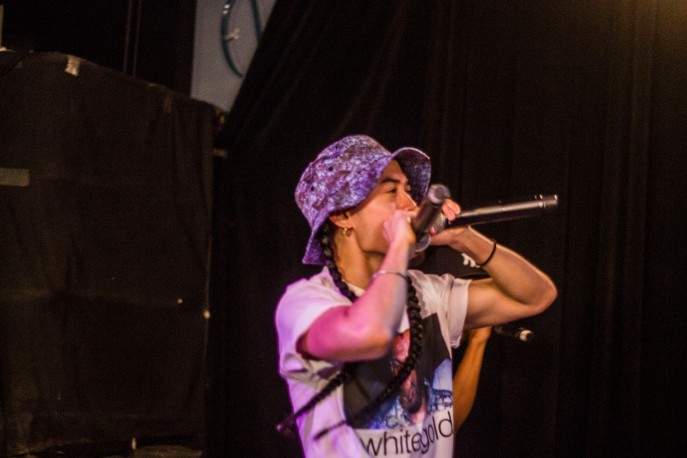